THE CHIRON FESTIVAL OF THE ARTS AND ENVIRONMENT 2018
Sunday, December 2nd, 11AM
The Mark O’Donnell Theater 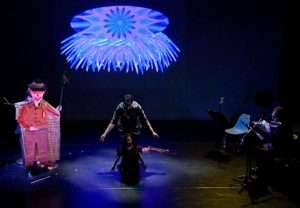 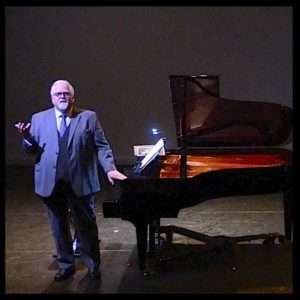 Debussy.
Jennifer Roderer will join Daniel in the performance of an operatic aria.

Robert Dick improvised on contrabass flute with his world famous sounds to a short film of Kaufman’s creation titled ‘Story of a Tardigrade’.  This film tells a theoretical tale of how this amazing creature (the tardigrade or water bear) may have traveled the solar system to our planet long ago on the back of a comet. 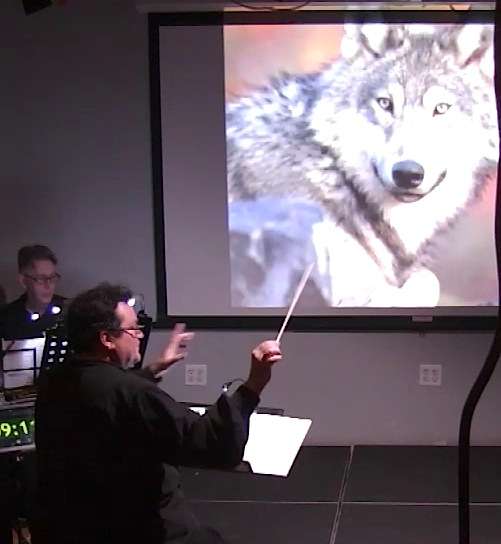 which features hundreds of natural sounds, a video of natural and artistic images.  Hudson Valley Music takes you on a journey from the Long Island Sound, through the primeval forest and into mythological space while making a powerful 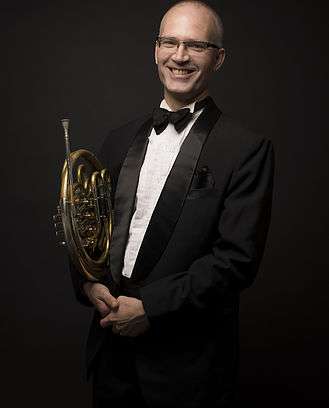 environmental message.  For this last we were be joined by french hornist Karl Kramer, winner of many international awards.