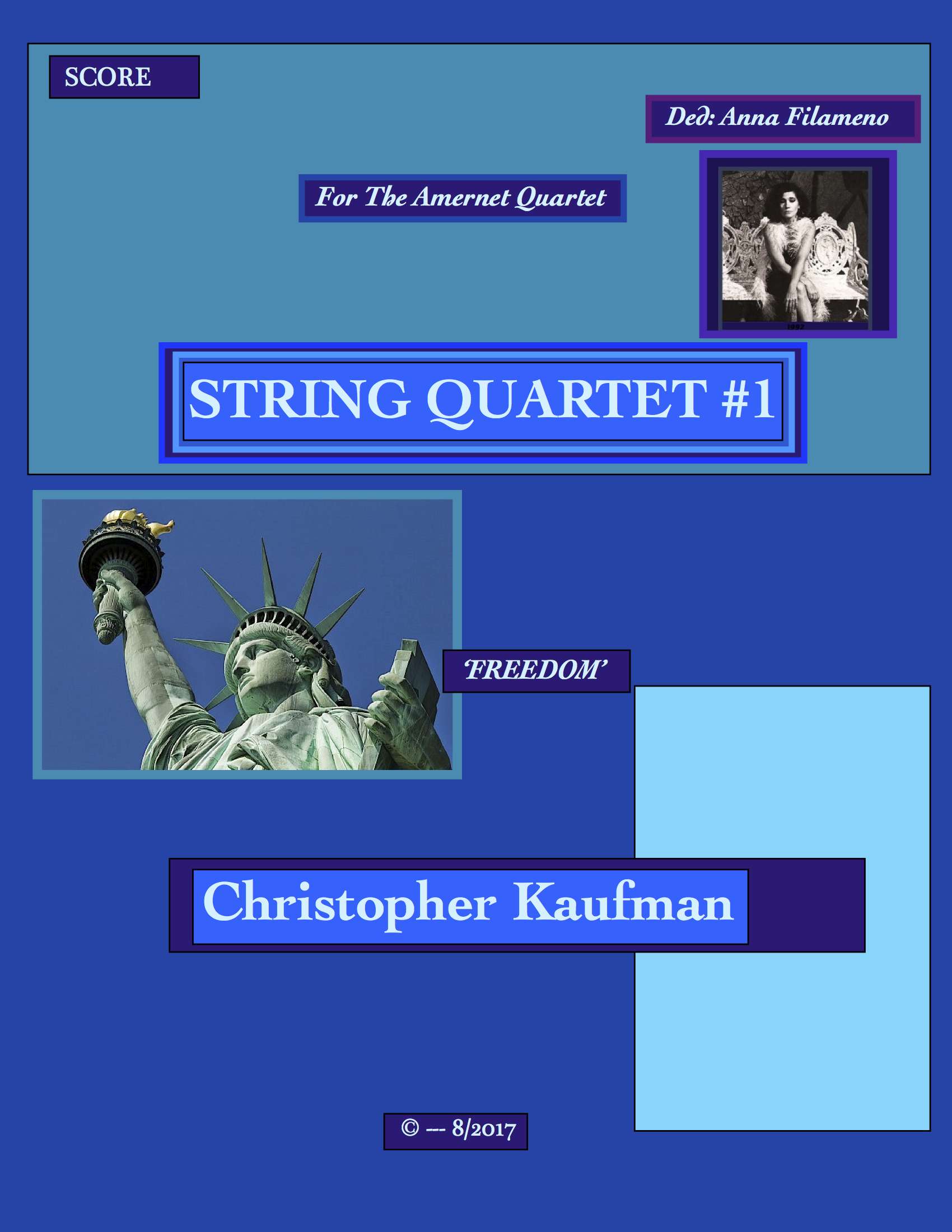 “Like many artistic works, my new quartet was born in tragedy, more than one in fact. The first was the presidential election of 2016. The work begins with the feeling I share with many others as to the present condition of our politics. The second movement is dedicated to my mother, Anna Filameno, who died weeks after the election as described further below. The finale of this work is my emphatic rendition of The National Anthem”…

2 thoughts on “‘The Freedom Quartet’”